on February 05, 2020
If you haven't read the previous entries, I would recommend you do so. This way you will have a better understanding of this fan-fiction series.

I'm not quite sure I can believe what Preston Garvey has just said to me. Desperation seems to be setting into his mind. Trashcan Carla brought a note back from the folks over at Tenpines Bluff. They were grateful for the help with those Raider scum over at Lexington. I must admit I am feeling satisfied with the outcome. A bit of good in the world is what we need. They have agreed to put faith back into the Minutemen and have offered themselves to help and assist in bringing the Minutemen back to prominence within the Commonwealth.

Preston continues to request my services under the name of the Minutemen. He's adamant but he speaks true about myself. He admired my work with the Raiders and the unselfishness I showed when aiding them down in Concord. Seeing all the chaos and hatred fuelling the lives of those in the wasteland, it only seems right that I try to do my part to get civilisation back on to a decent moral path. Within those moments of self-assessment I decided to join Preston's cause. After all seeing the work they have done, especially Sturges, on Sanctuary fills me with hope. The words of Preston have truth to them as he tries to save the Commonwealth. A mission that I seemingly have but without fully realising it. Preston certainly has noticed it.

I have joined the Minutemen cause for several reasons...its the right thing to do when you consider the state of the Commonwealth. Its hard to think about anywhere else in the former United States when you look to the horizon and see the destruction that has fallen on Boston. Thankfully some of the natural vegetation has been growing back showing the strength of mother-nature. Hopefully humanity will one day show the same strength. Plus being part of the Minutemen gives me a purpose, something to work for after I have got Shaun safely back in my care. But that is the main reason for my decision to join the Minutemen. Once my baby boy is back with me, we will have some sort of security and safe place to stay and survive.

The most peculiar part of this whole agreement is that Preston wants me to lead the Minutemen. Me lead the Minutemen? Seems very premature. He's even started calling me General, something I am shrugging off for now. He speaks of my moral decision making being what's needed for the Minutemen leadership. Someone who has a good heart and is willing to help everyone that needs it. Someone who has the will to rebuild the Minutemen in the correct manner. He is convinced I am the right person to take up the role. Taking a promotion from simply joining the cause to becoming "General" within the matter of minutes seems ridiculous but Preston continues to call me it. As he said to me, he's the last of the Minutemen so no one can argue with his decision to call me their new leader.

Maybe I can inspire the Minutemen? Maybe I a the right person? I don't know. It is a lot to process but I suppose this is now the situation I am in.

Nate is going to standby me. He has faith in my ability to what needs to be done for the Minutemen. He hasn't known a stronger woman. (So he says anyway.)

Either way Preston is convinced I am the right person, and if I am going to have any sort of future for my family perhaps making the Commonwealth a better place by leading the Minutemen is the right thing to do. Preston left some Minutemen fatigues in my home so I can represent the cause while roaming the wasteland. I'll happily wear them, anything is better than wearing those vault suits. Plus dark navy blue looks good on me. This drastic change will take a long time to settle in my mind but whether Preston believes he is capable of commanding or not, he will be my second, my advisor in all of this. No one knows the Minutemen code, history and purpose like he does. His mindset, his knowledge is extremely valuable to me.

Trashcan Carla has already been told of my "promotion". No doubt the word will spread about it and the Minutemen amongst the other traders and customers out there. Hopefully some hope will be given to those who are spread across the Commonwealth. Maybe the message of the Minutemen's return may inspire others or bring previous servicemen out of retirement. Who knows but time will tell. Lets hope the "Quincy Massacre" and the fear from those who have fallen into madness doesn't deter the potential resurrection of our noble cause.
For now I rest...the Minutemen won't be rebuilt in one day and the same applies to rescuing Shaun. Codsworth has done wonders in cleaning up our old home and making repairs with Sturges.

This is the beginning of something that could change the Commonwealth forever... 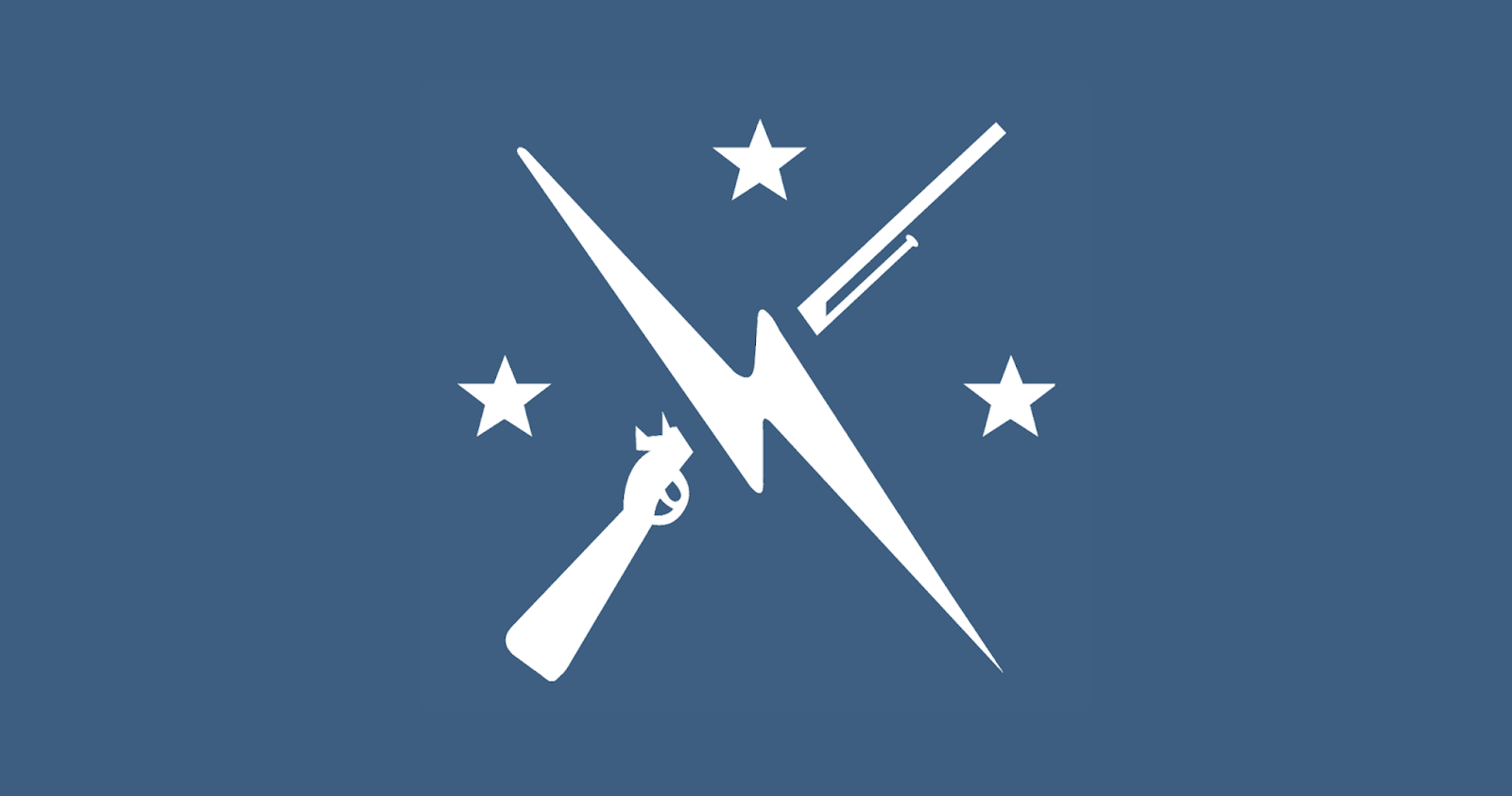 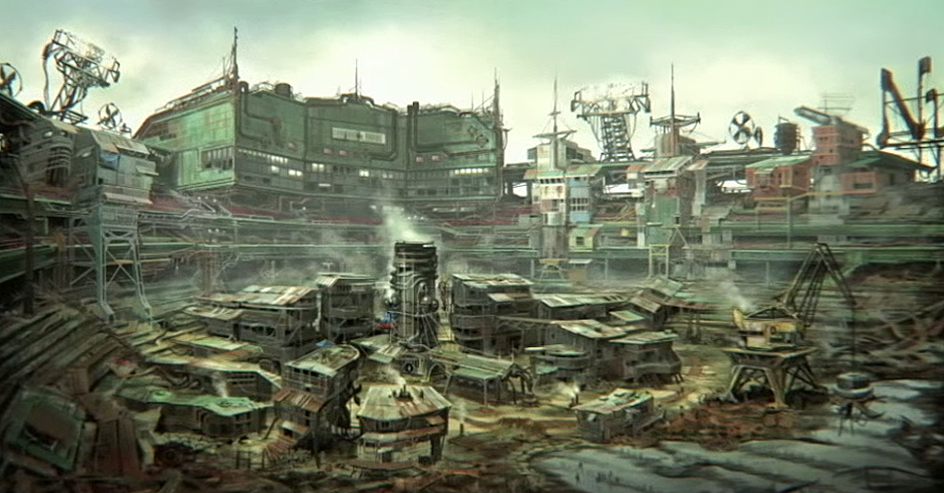 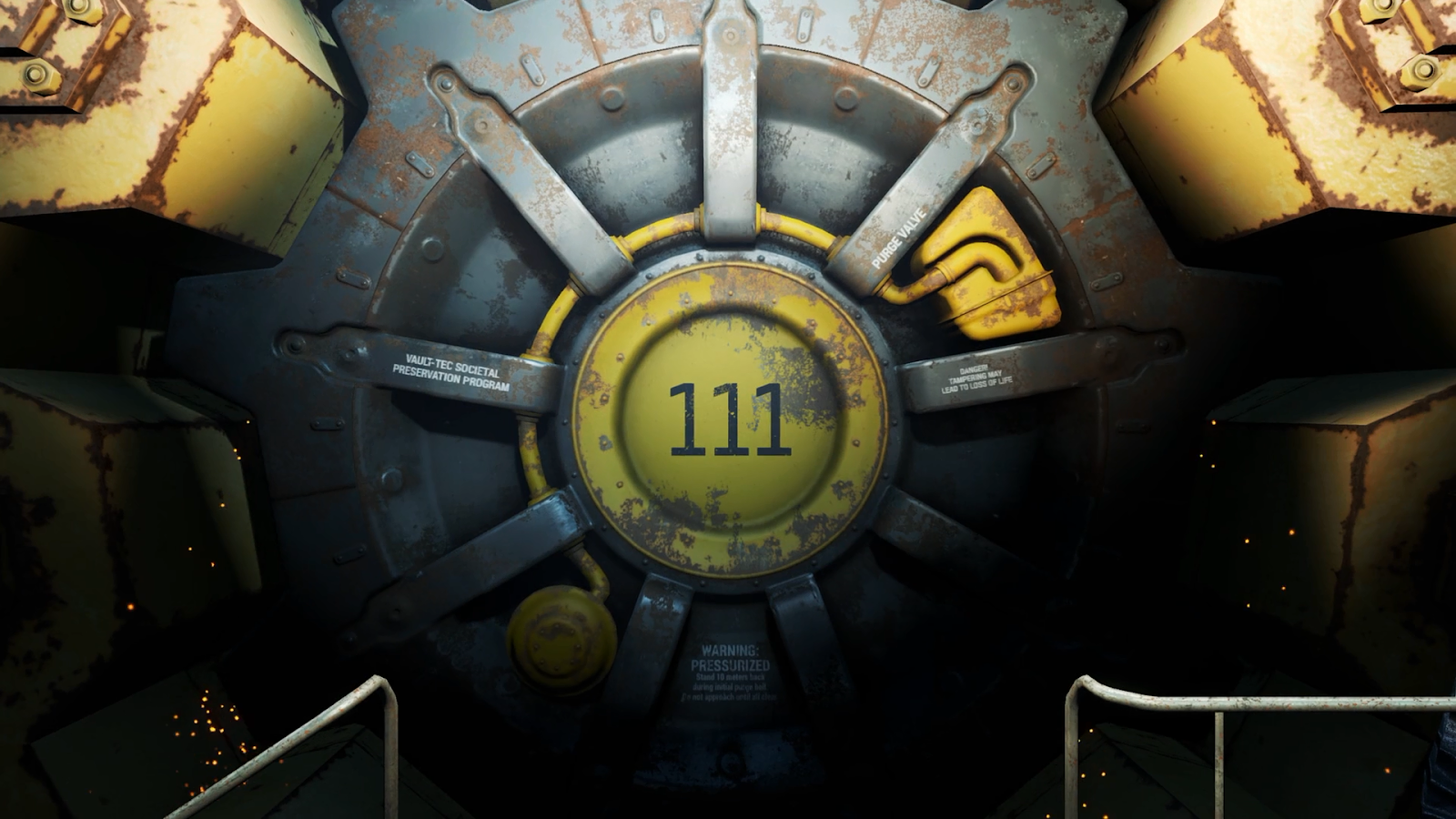 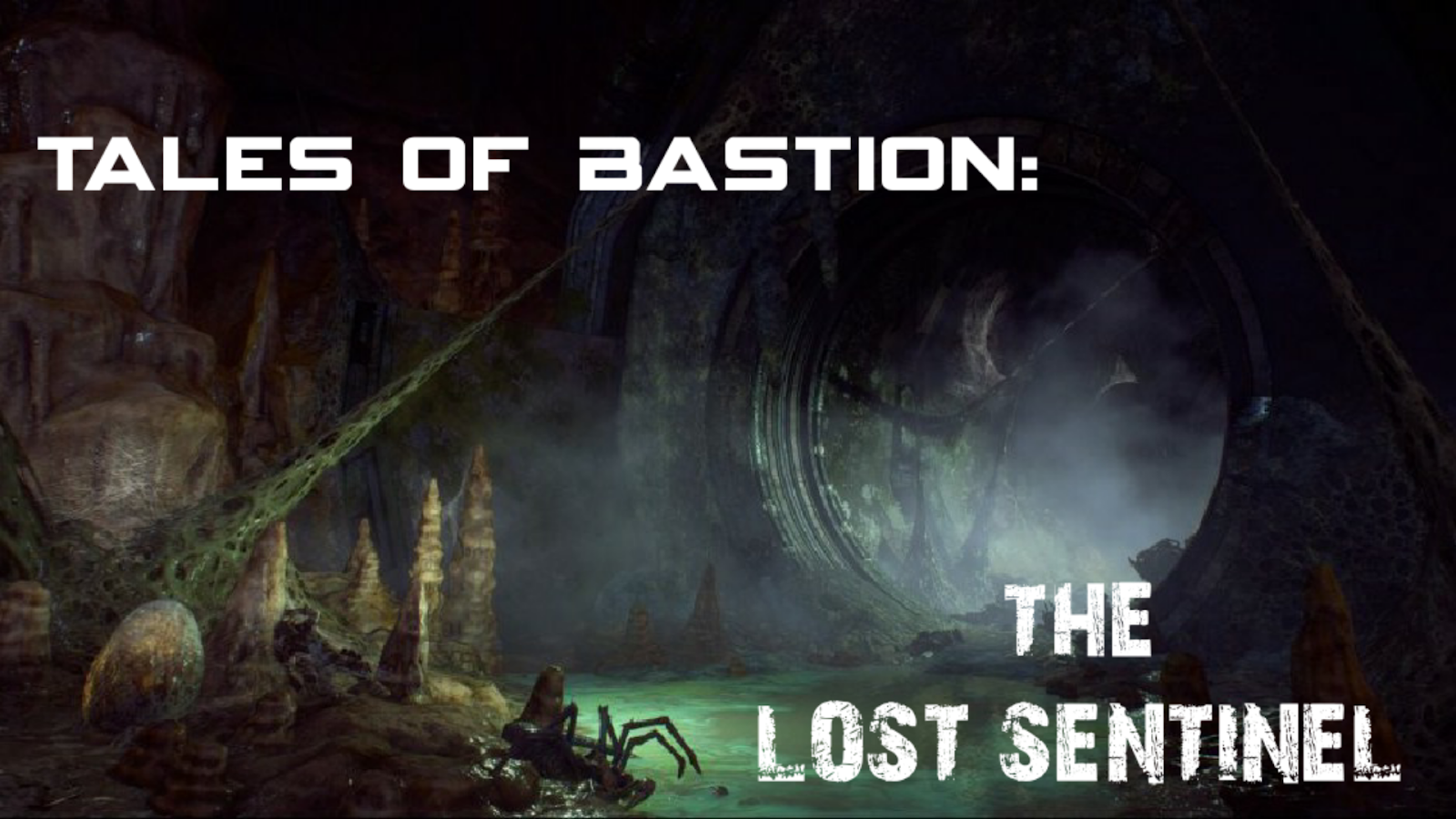